Saint Vincent and the Grenadines

The country of Saint Vincent and the Grenadines, also known Yurumein, is located to the south of the Caribbean Sea and has a population of 110.000 people with 32 islands and cays. The history is remarkable and its landscapes are breathtaking.

The country has had a long history of resistance against European imperial powers. The people of the small island nation managed to protect their homeland from the French and British settlement for 200 years. They were so vigilant that this territory became the last of the major Caribbean islands to be colonized. Britain took control over the country in 1719 and remained in power until 1979, when St. Vincent and the Grenadines became independent with the right to control its own affairs.

The country produces 30-40% of it's own food and is on the way to becoming a country on 80-100% renewable electricity with geothermal, solar and hydro-power.

There is a strong will and many actions taken by the people and the government for ecological food security and diversification of the agriculture. 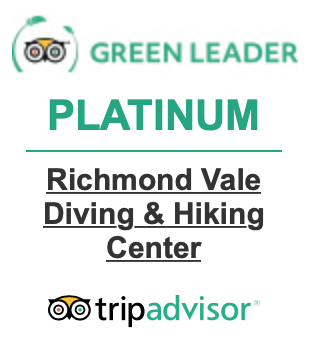 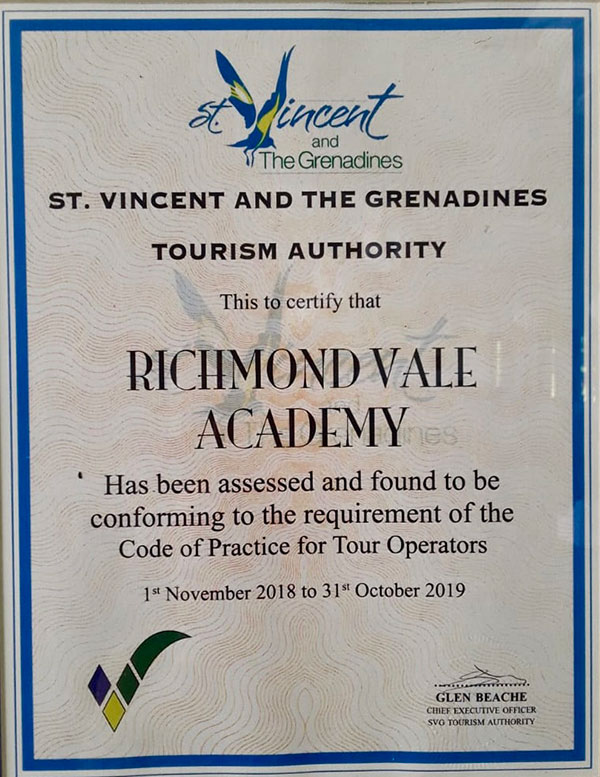 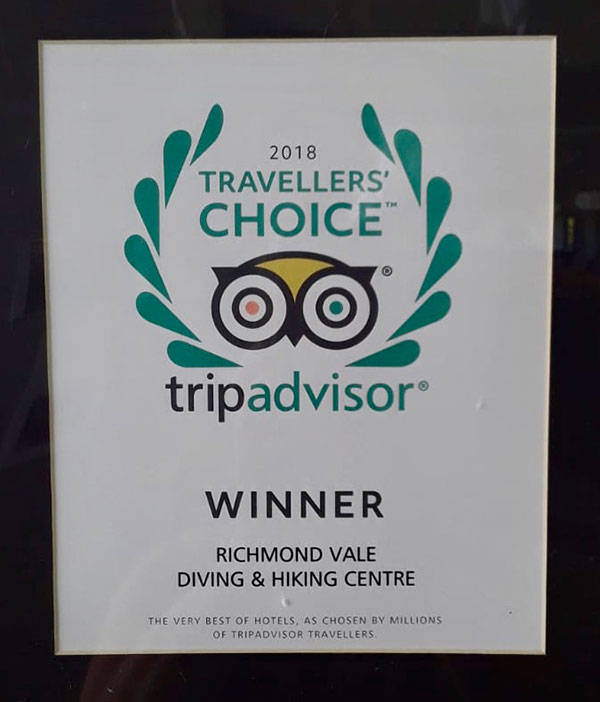 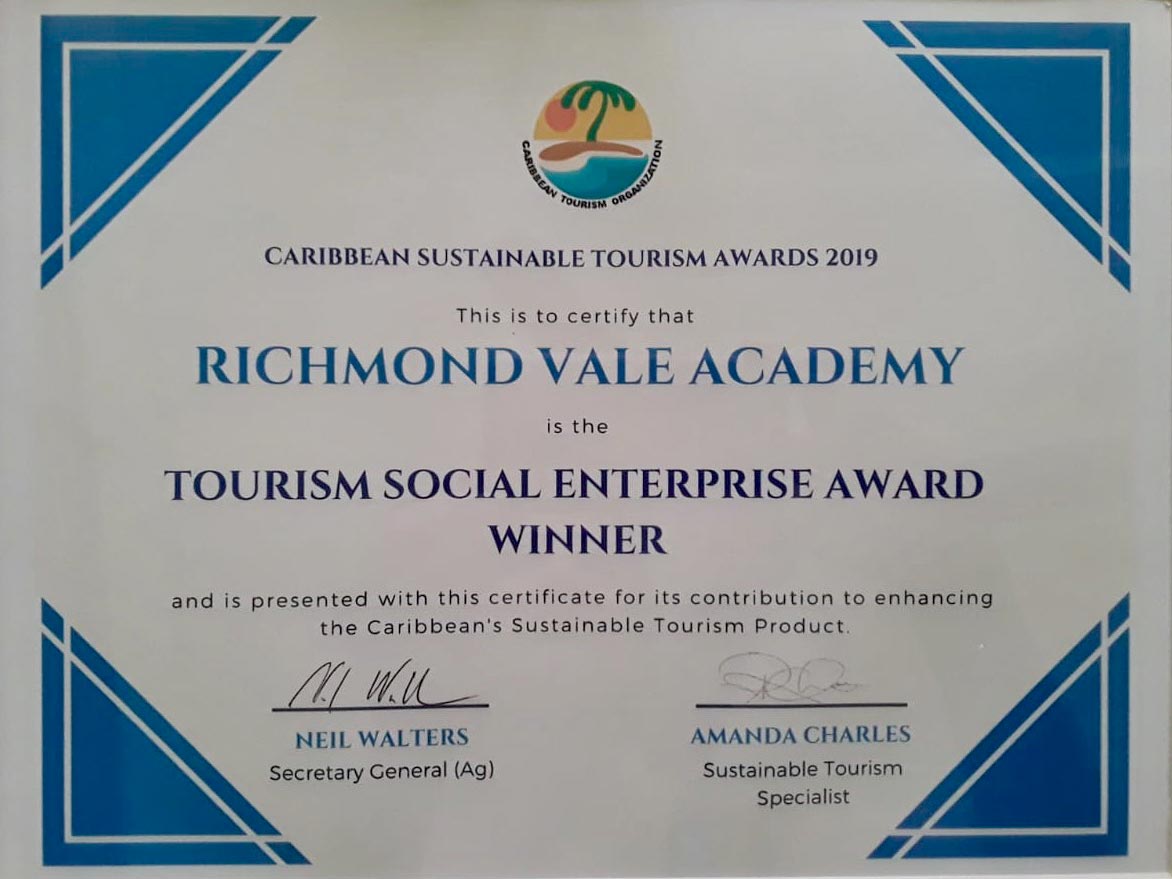 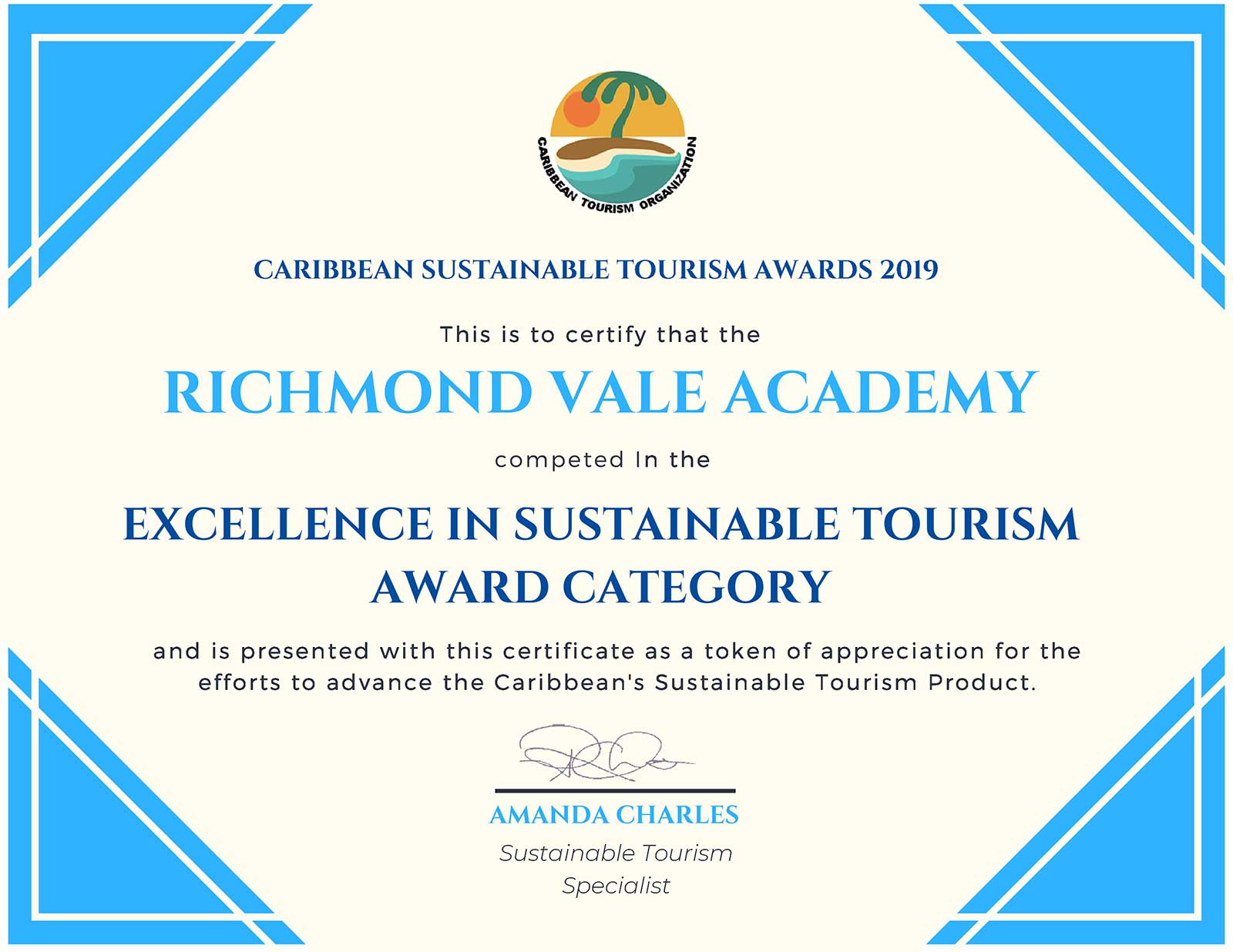 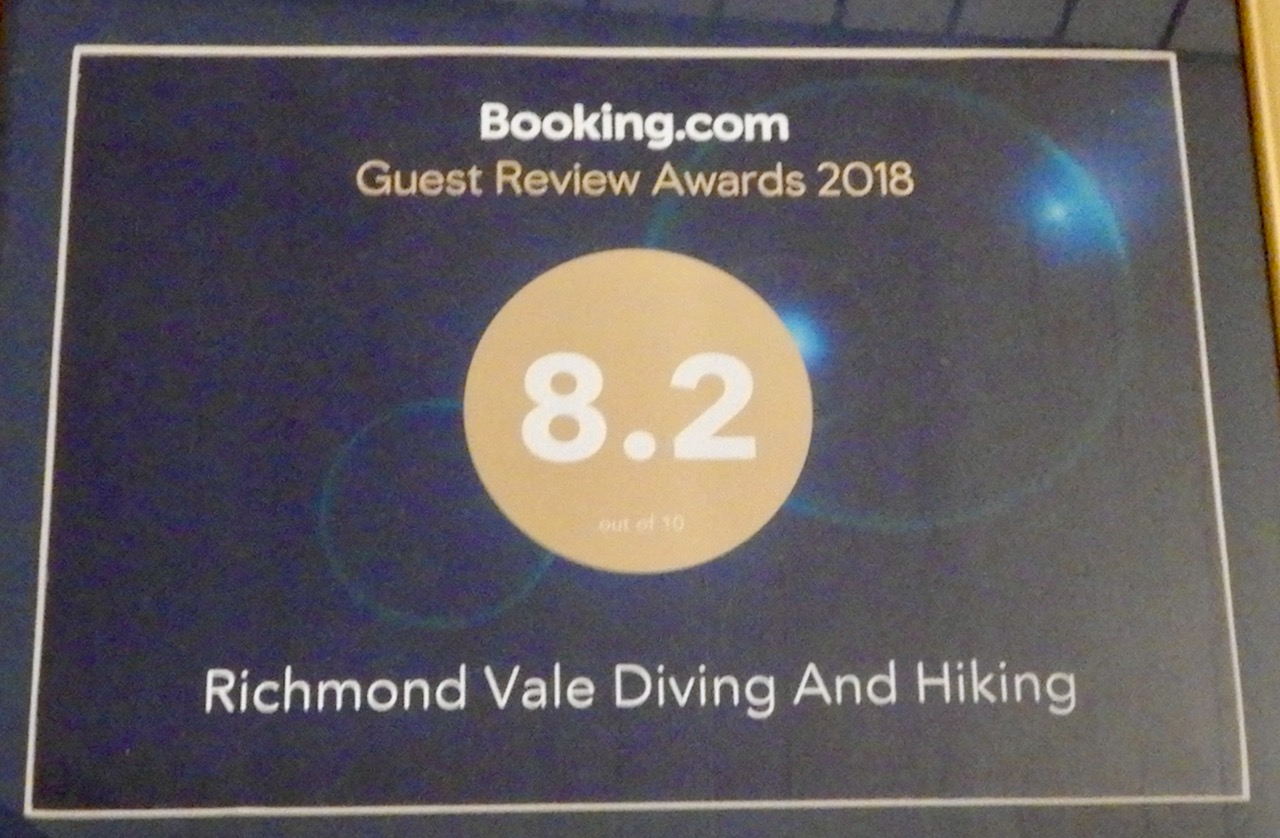